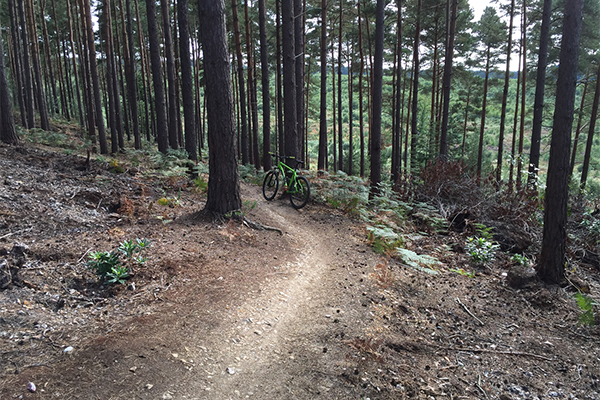 We managed all three races in the series and would highly recommend this kind of events if they are as well organized as this was, very friendly, great fun and great value.

It had 7000 feet of ascent over the three races on great tracks and trails, and it was tough.

The highlight was the mtb-trail, it had everything from twisting singletrack to rocky sections with sweet drops and rooty downhill forest track. Brilliant and maybe a bit out the comfort zone for many, but suitable challenging, and hopefully, we can find similar tracks on other races.We had some nice views across the valley as a bonus.

It is a good bonus if you have trails and runs in scenic and beautiful places.  Overall your race needs to be physically punishing in a good way. The friendly competition atmosphere is always welcomed.

And Glentress Forest has nice mountain biking trails, even without any race. 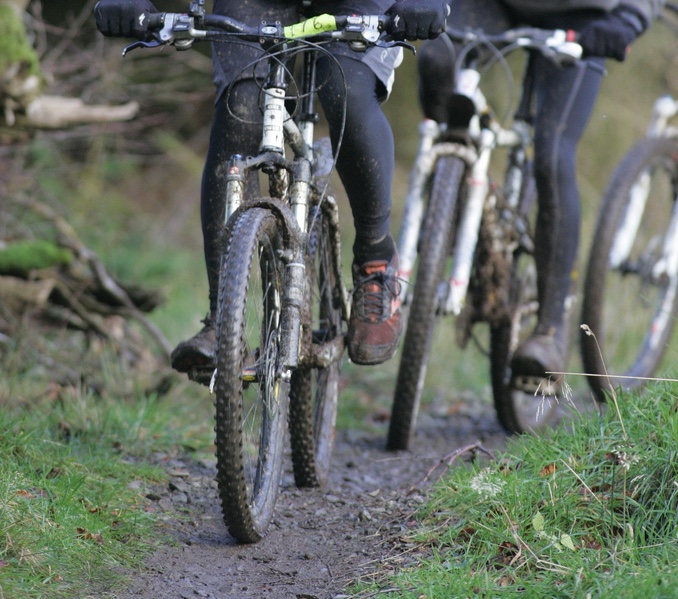 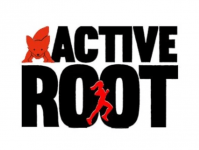